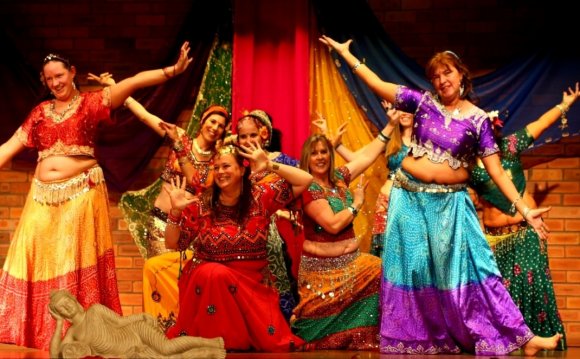 Check out the uploaded video:

According to, Karachiwala earlier trained Padukone for her role in Sanjay Leela Bhansali's period drama, Goliyon Ki Raasleela Ram-Leela, and prior to that she also trained Bollywood beauty, Katrina Kaif for her role in Tees Maar Khan.

Earlier this week, Padukone said that she is very nervous for her her first international project but at the very same time, she is very excited for it as it will open new horizons for her. The actress was quoted by as responding:

"I am very excited. But I want to confess that I am very nervous. Most importantly I feel proud to be a part of a film where I get to flaunt my ethnicity."

Padukone also added that the reason they brought her on for such an important role was because of her background as a Bollywood star.